For companies that provide complex professional services, you want your potential customers to understand and feel confident about what you are offering. So how can companies use video to provide expertise and position yourself as an industry leader? In our latest video production case study, we look at the experiences of long-time client JPS Renewable Energy and the video FAQ series we produced for them earlier this year. Read on to hear about their story, the challenge they faced, the video production process, and the results of the project.

Founded in 2010, JPS Renewable Energy is a British company that specialises in renewable energy and the environment.

They have a team of engineers based in Maidstone. This team offers home solar power, electric car charging points and Tesla power wall installations to customers across South East England. Through this, they help customers to reduce both their energy costs and their environmental impact. 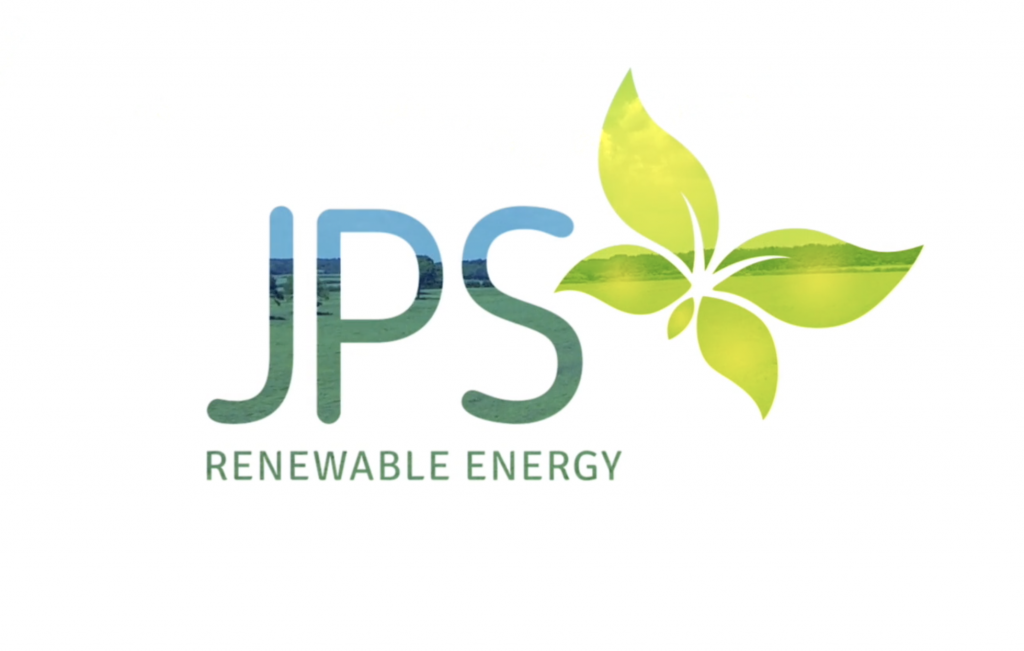 2. The challenge of educating customers 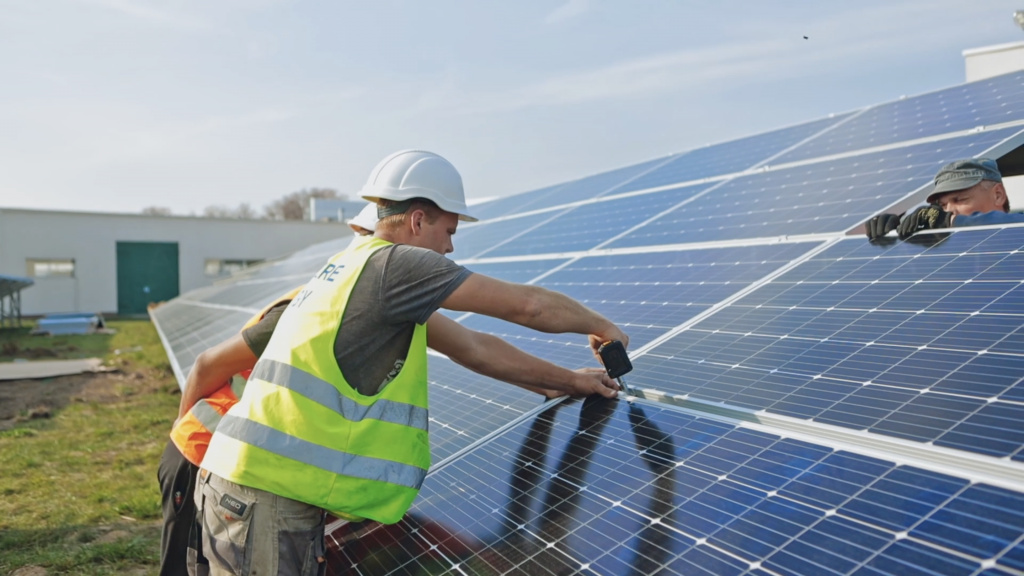 The team at JPS Renewable Energy realised potential customers were coming to them with common questions and concerns. It was clear that many of these queries came from myths and a general lack of information about solar power and renewable energy. So they needed a way to inform potential customers and answer frequently asked questions in an engaging and instructive way.
Furthermore, answering these common questions and dispelling such disruptive myths one-on-one was taking up a considerable amount of staff time. Thus, it was crucial that any new method for providing such information would be more time-efficient. Given video’s ability to convey a lot of information in a short amount of time, this appeared as a strong possible solution, 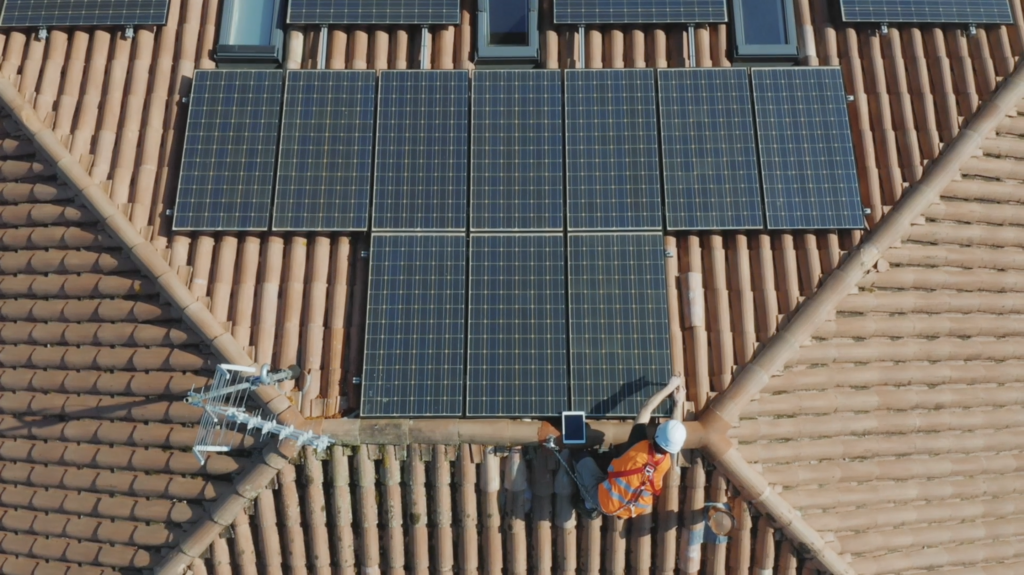 3. professional video as a solution for JPS

JPS Renewable Energy is a long-time client of Blueprint Film. Over the past few years, they have commissioned us to produce a variety of videos, including an animated explainer and a brand film. So they felt confident in approaching us with the task of creating video content based on their FAQs. And we were more than happy to help.

First, we jointly discussed the questions and topics they wanted to address and what JPS wanted the videos to achieve. Then we talked about which video format would work best for this project. Eventually, we landed on the idea of doing talking heads, where actual members of the JPS team would sit in front of the camera and answer questions. Each short-form video would cover a single question, so that viewers would be able to pick and choose the videos most relevant to their queries.

For filming, JPS invited us to their head office in Maidstone. There, we sat down and recorded with Robert, the sales director, and Richard, their managing director. We filmed a series of 39 short-form videos in total, with each video covering a single question.

This way, viewers would be able to find and watch the video(s) most relevant to their queries rather than sitting through one long FAQ video. Also, the majority of the videos were under two minutes in length. As a result, they were better suited for posting on social media (since shorter videos tend to perform better).

One of the videos we produced for JPS, uploaded to JPS Renewable Energy’s YouTube channel.

From working with Blueprint Film, JPS ended up with a series of FAQ videos that answer queries and dispel myths around their services. With this video content, potential customers have easier access to information about renewable energy, while JPS appear as industry experts. Of the 39 final videos, the majority of them were under two minutes in length. This means JPS can share them on both their website and social media accounts.
Additionaly, staff can spend less time repeating answers to common queries from customers over the phone and via email. Instead, staff can direct people to the videos as the main resource to check for information or answers.
We look forward to continuing to partner with JPS Renewable Energy to provide quality video content that gets them results.

Engage your customers with Blueprint Film.

Enjoyed this article? 📚 Check out these case studies:

Gemma joined the Blueprint Film team in 2021 as our marketing coordinator. She takes care of our social media, email marketing and advertising campaigns. Her strengths lie in following trends, conducting research and writing compelling copy.