So you want to give video content a go. But before you can start the production process, you need to make a choice – live-action VS animated?

There are enough differences between the two styles – including in logistics, process, tone, aesthetics & longevity – to make it an important choice for your business. As a video production company, Blueprint Film has extensive experience in producing both animated and live-action videos, and in advising our clients on which to option go with.

In this post, you’ll learn about the key differences between animation and live-action video, to help you decide which style is a better fit for your business.

ANIMATION VS LIVE-ACTION VIDEO: WHAT TO CONSIDER 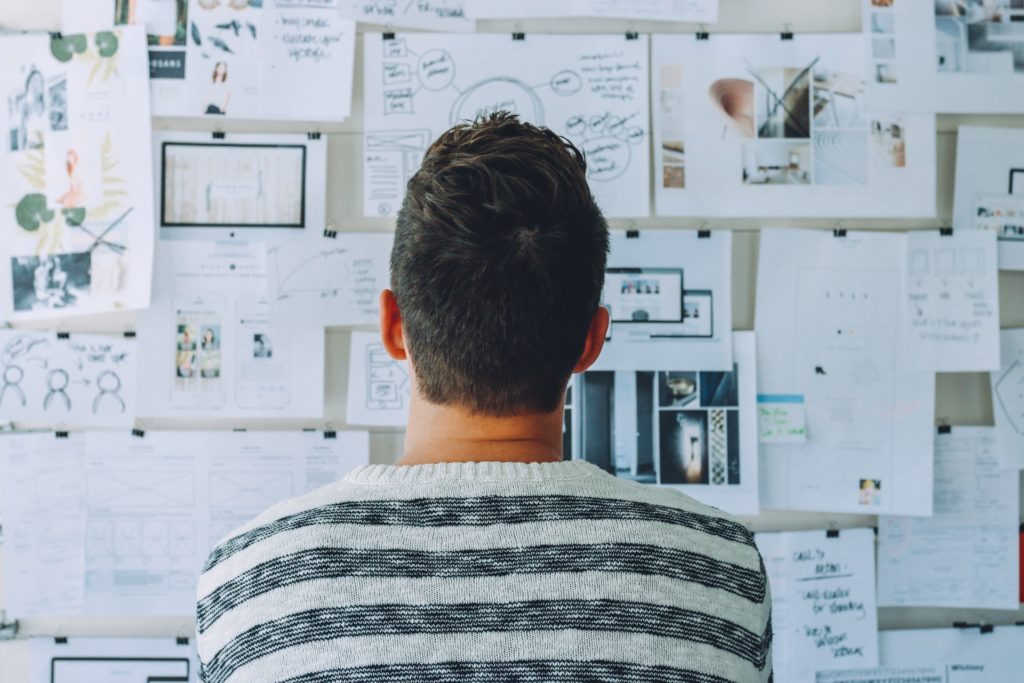 One aspect to consider when choosing between animation and live-action is the type of video you want to create. For this, it’s important to understand which style works best for the different video types.

Some types of video work equally well as live-action or animated video – such as brand film. Instead, which style you go for will depend on other factors. On the other hand, certain video content types are best suited to live-action, while others are known to benefit more from animation: 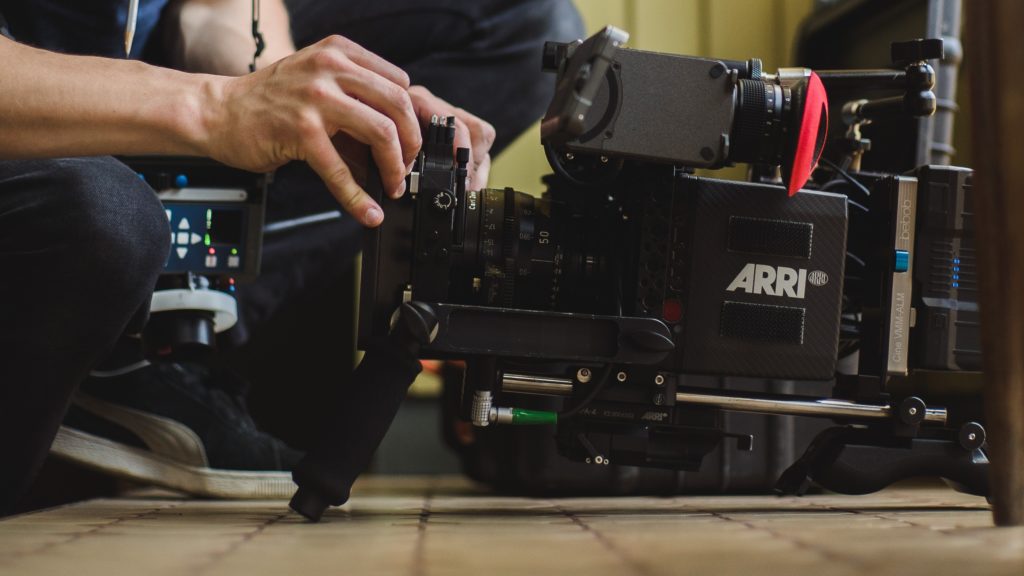 The video production process itself is another factor to consider. While there is some overlap between the processes for live-action and animation, it’s worth taking into account where they differ.

With animation video, you ultimately work from scratch. There is also less room for improvisation once you get to the production stage. As a result, it requires detailed pre-production work – including thorough storyboarding and scripting work. Once that is complete, the animation work can take place. Post-production will involve voiceover work, music and sound editing.

In contrast, live-action video production doesn’t require you to work from scratch. And there’s much more room for improvisation when it comes to the filming portion of the process. You will still need to do some level of script-writing and storyboarding during pre-production – but it is less intensive. From there, it’s a matter of filming, editing the footage, adding music and sound effects, and then you’re ready to distribute. 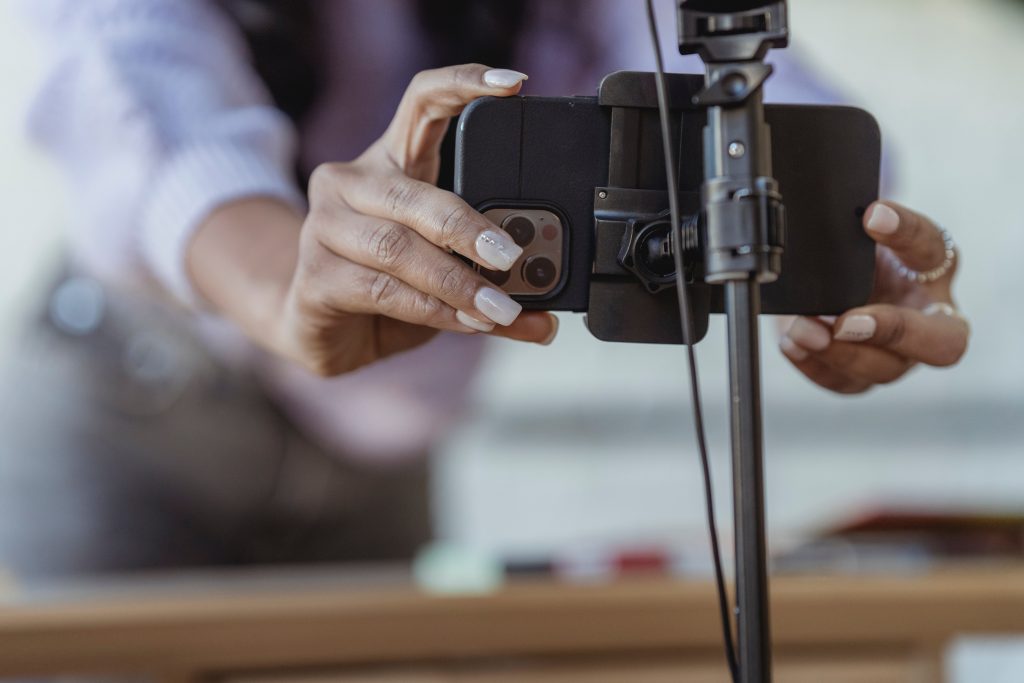 When it comes to logistics, live action shoots require more planning than animation work. Live-action means you have to consider aspects such as shoot location, actors, crew, and lighting/weather conditions.

But depending on the video you’re looking to make, this doesn’t have to get too complicated. The location can simply be your company’s workplace, and the actors can be you and your staff. Neither do you necessarily need complicated equipment. You have options for DIY solutions, such as recording from the camera of a smartphone. 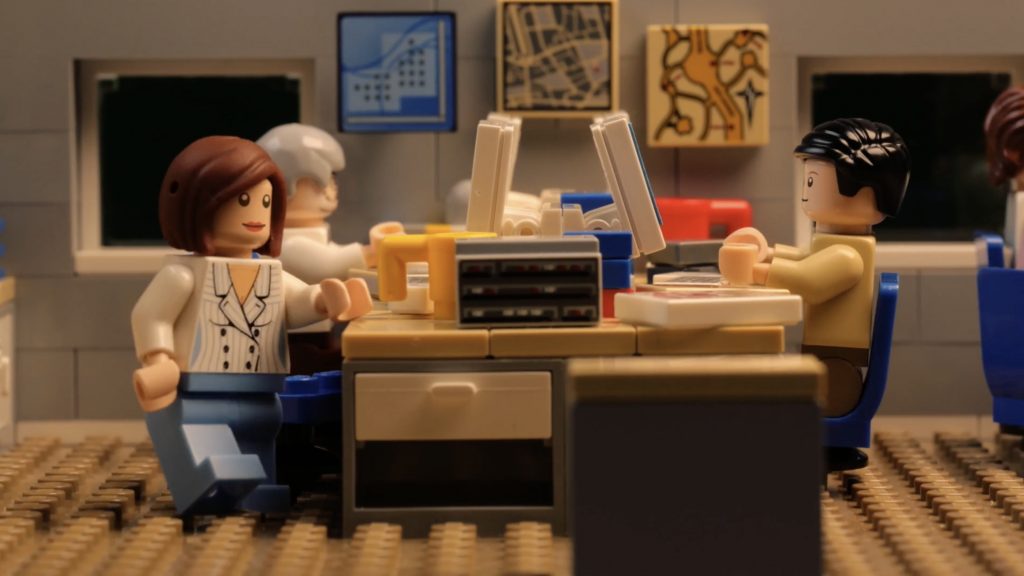 What about animation? One benefit is that there are no pressures of planning and executing a perfect shoot. Everything can be made completely remotely. But you will need access to the right animation software, which can be expensive. Also, most animated videos have a voice-over. So you would need to find voice-over talent and arrange a recording. 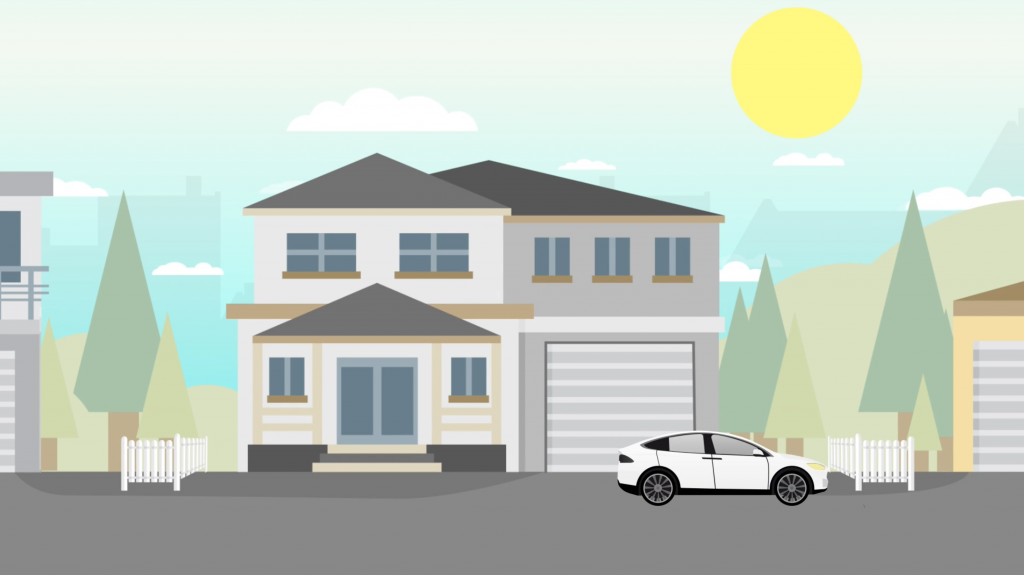 Another thing to consider is how your video’s appearance and aesthetics are determined by whether you go with animated or live-action content. Let’s compare. 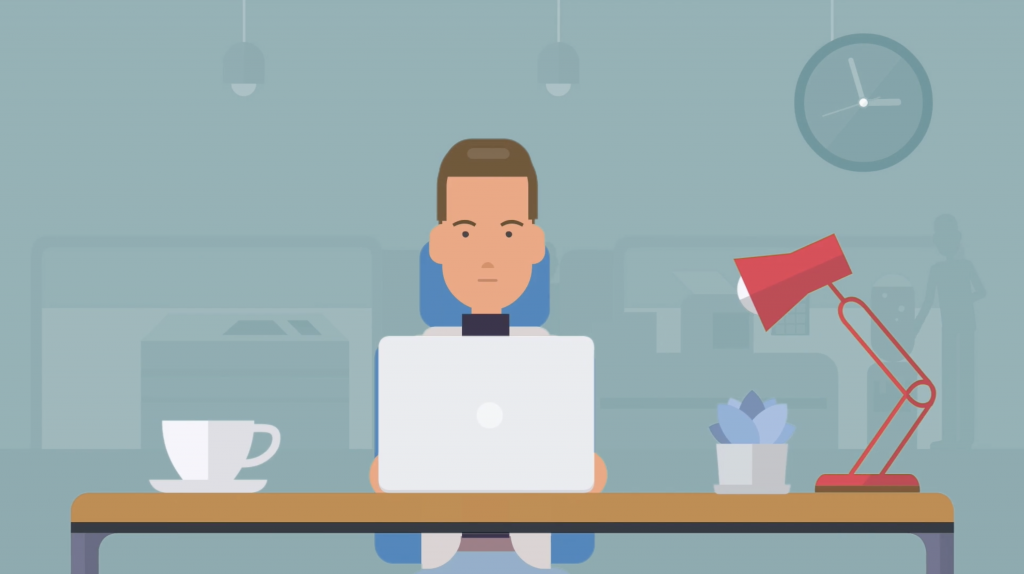 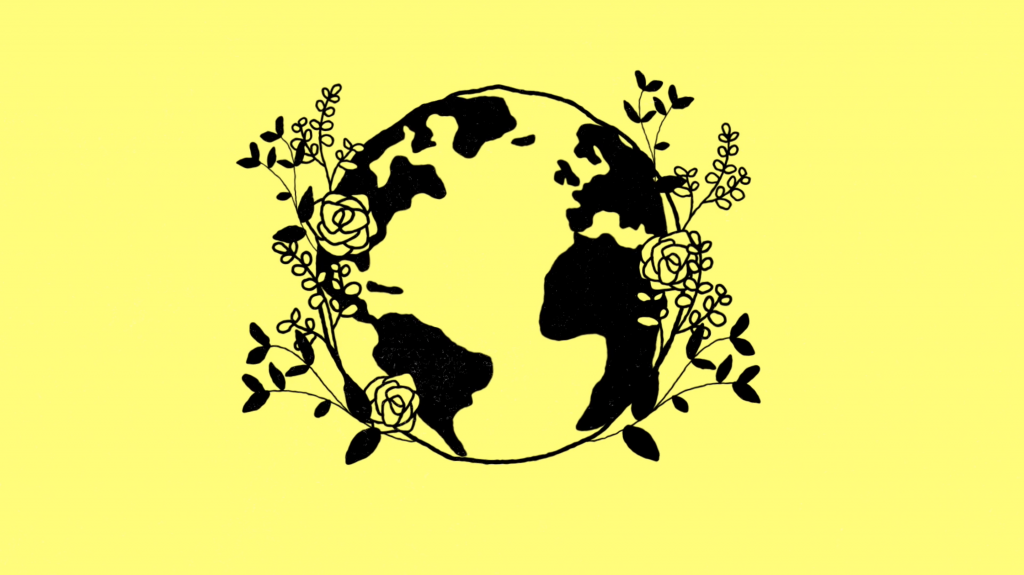 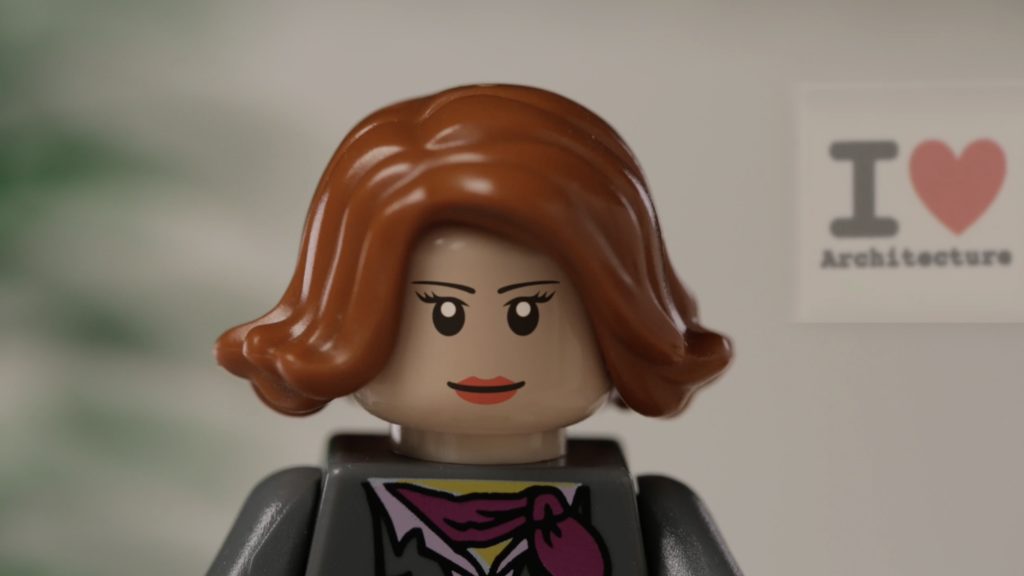 Animation opens you up to an endless variety of styles to work with. These include stop-motion, 2D, 3D, motion graphics and typography. On top of that, you can make the animations match any colour scheme you want. For instance, we produced an animated film for Bloomfield Sustainable Solutions using only their brand colours – black and yellow. 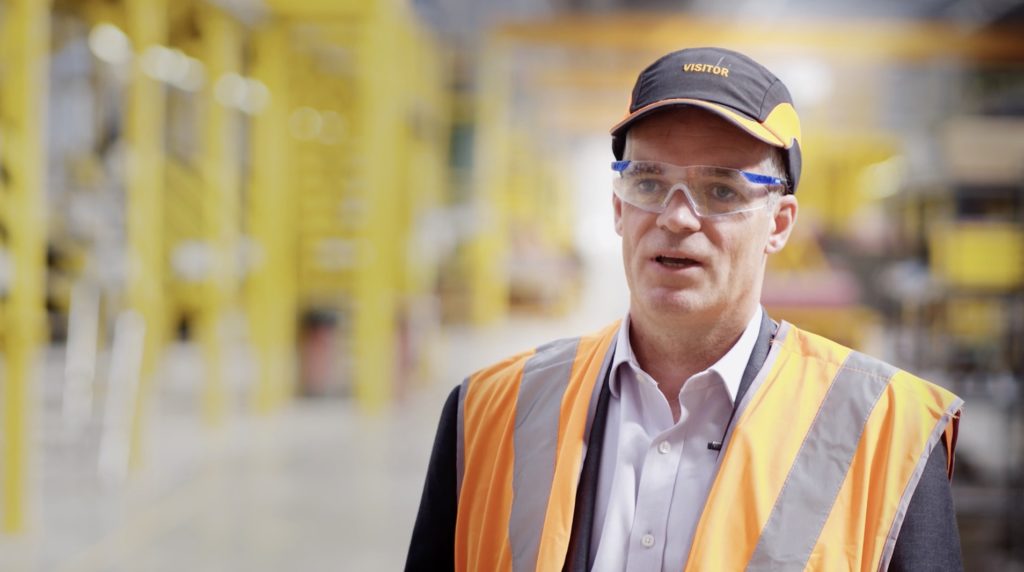 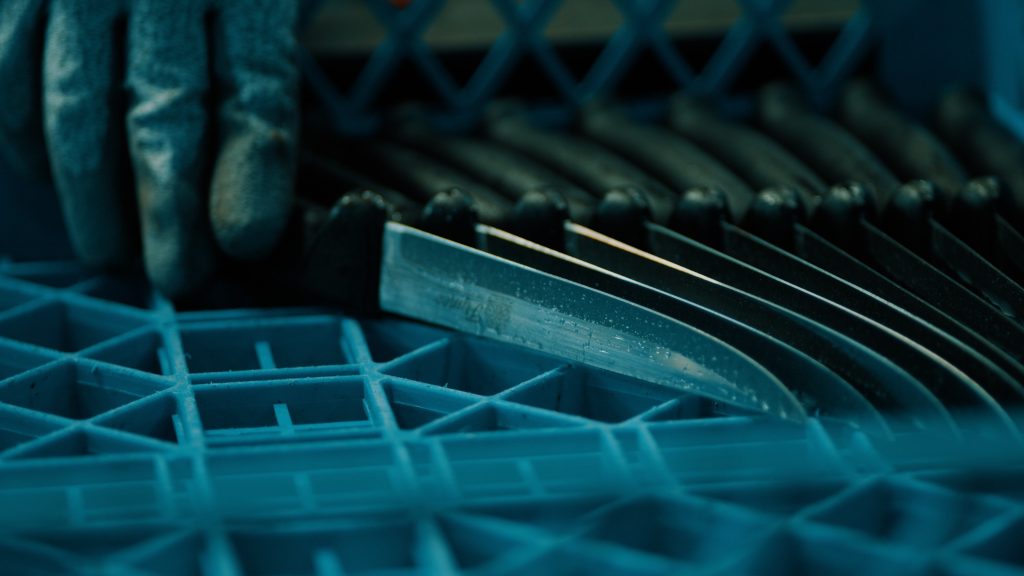 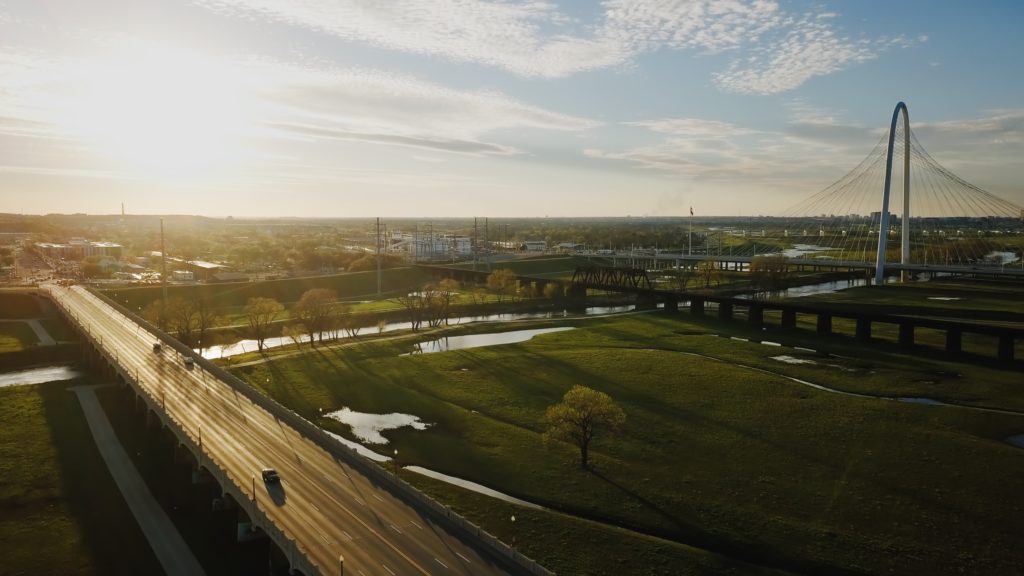 With live-action, there’s naturally less scope for out-of-the-box stylistic choices as you are limited to real-world people and environments. But that doesn’t mean all live-action video content looks the same. You can get unique angles and perspectives with different shooting methods and equipment – such as drone filming, probe lenses and more. Also, post-production editing can apply filters and colour-grading to give your content a distinctive look. 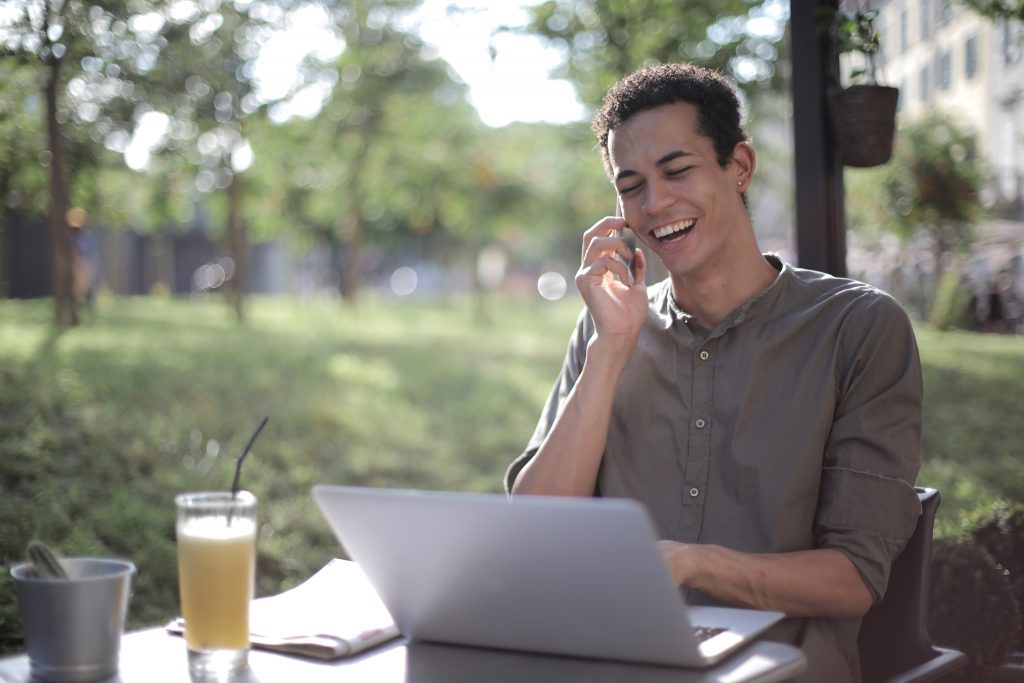 If you want to update your live-action video with new footage, you will have to go through the task of arranging additional shoots.

The process of updating animated videos is more straightforward. Instead, you can simply alter the animations and text. To demonstrate, check out how we updated existing animated content with Spanish translations (see here).

Remember to subscribe to our newsletter ✉️ to get our best content delivered straight to your inbox!

YouTube VS Vimeo: Which Is Better For Your Business?

Gemma joined the Blueprint Film team in 2021 as our marketing coordinator. She takes care of our social media, email marketing and advertising campaigns. Her strengths lie in following trends, conducting research and writing compelling copy.